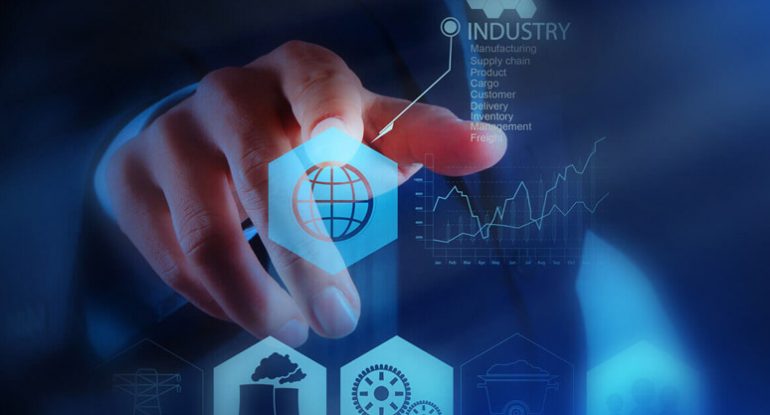 At the end of the course, participants will be able to:

There are no reviews yet.

Be the first to review “Q# Programming” Cancel reply 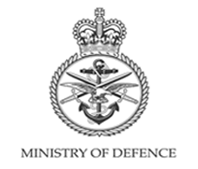 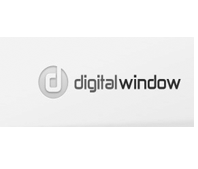 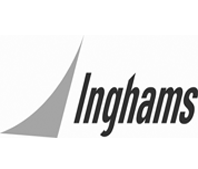 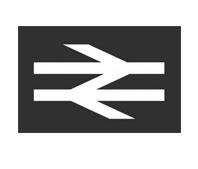 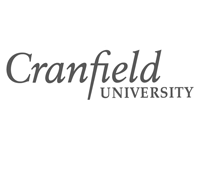 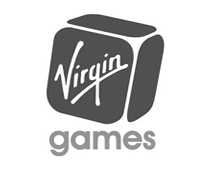 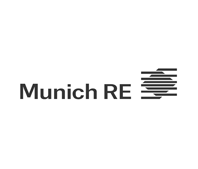 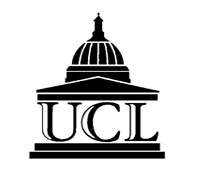 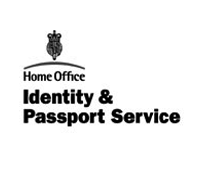 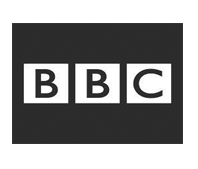 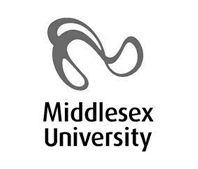 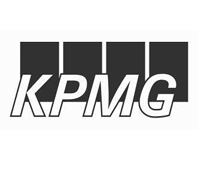 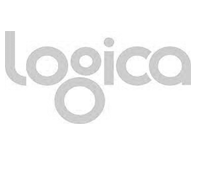 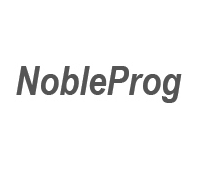 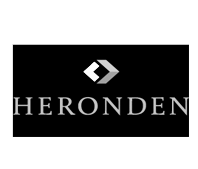 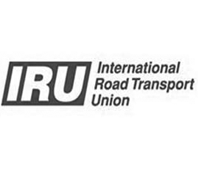 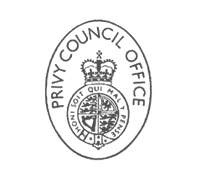 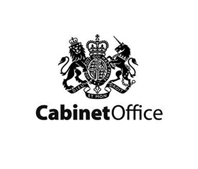 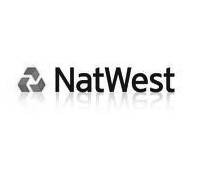 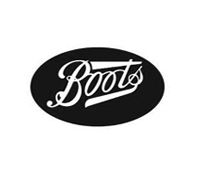 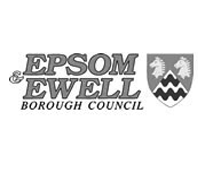 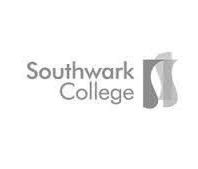